Victoria Elliott is a writer from the race capital of the Carolinas: Concord, NC. After convincing herself that she wanted to be a NASCAR driver, a pro track and field athlete, and then an orthopedic surgeon, she finally decided that she wanted to be a biomedical engineer. It wasn’t until her junior year at Harvard that she realized what she really wanted to be was Iron Man. Or a pirate. Since these careers either didn’t exist or didn’t come with a 401k plan, she decided writing these characters would be the next best thing. Victoria graduated with a degree in Environmental Science and worked as a copywriter before eventually becoming a Writers’ Assistant at Bull on CBS. She’s interested in comedy and animation and writes about female rookie pirates, Black women treasure hunters during the Harlem Renaissance, and the rich personal lives of Gotham’s super villains. 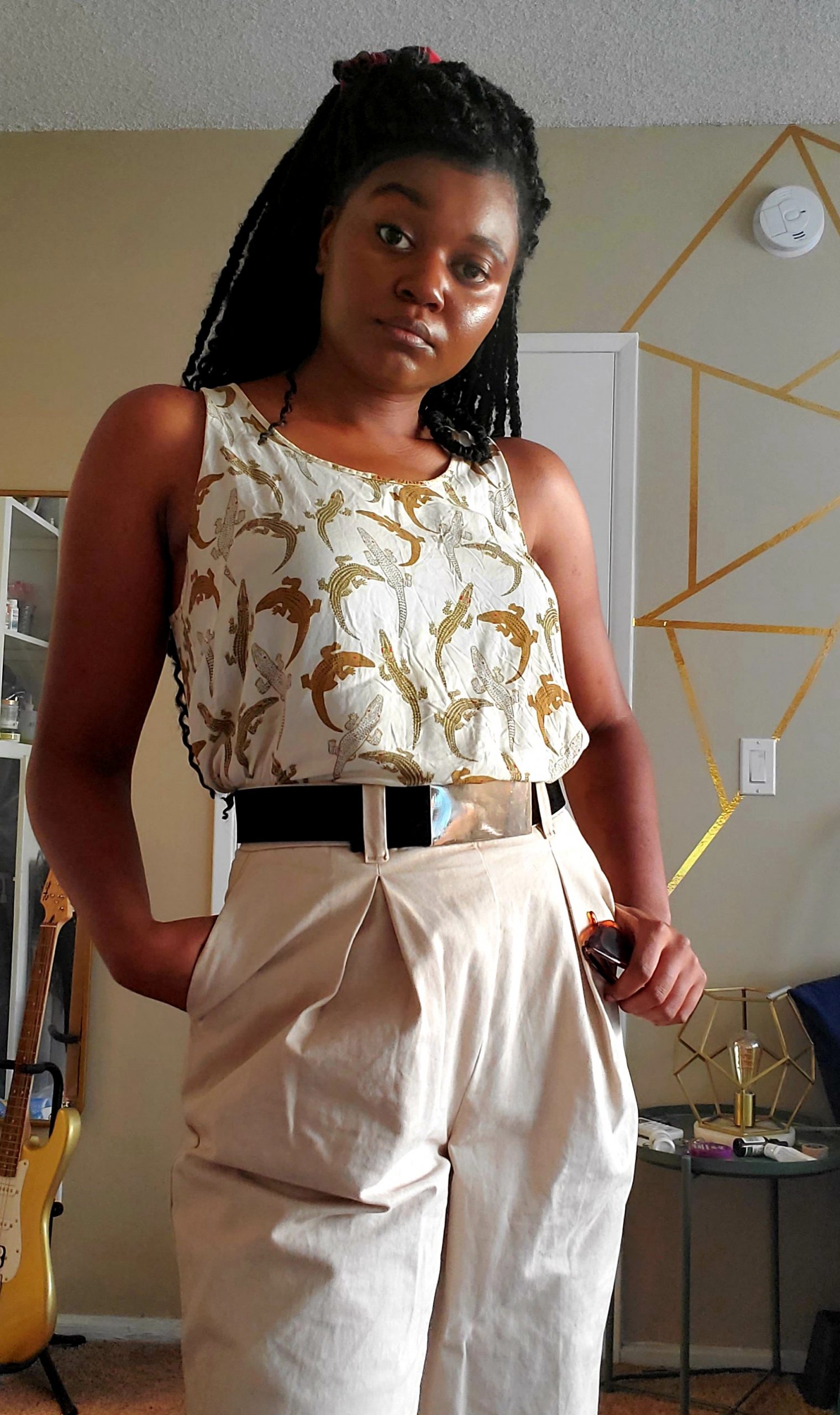 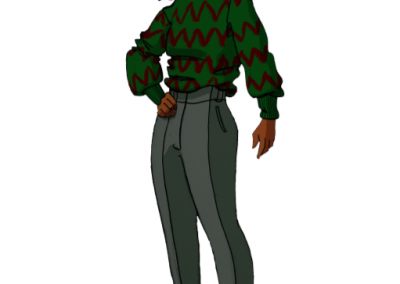 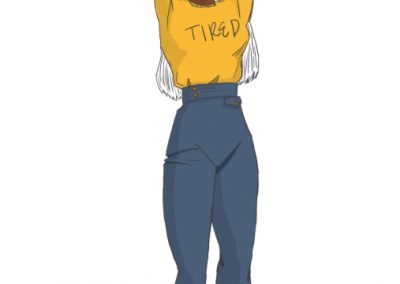 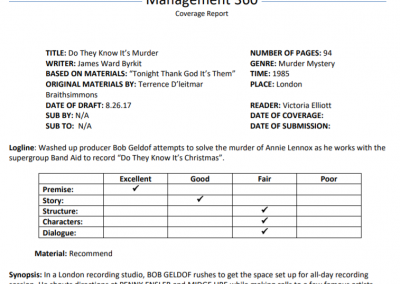